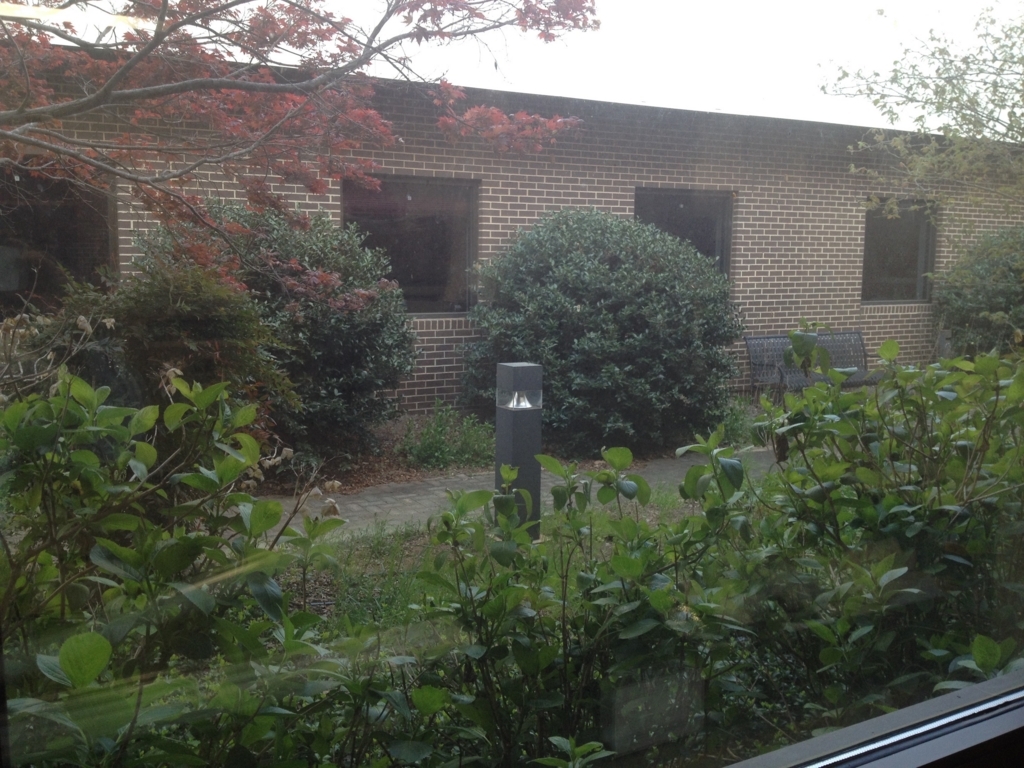 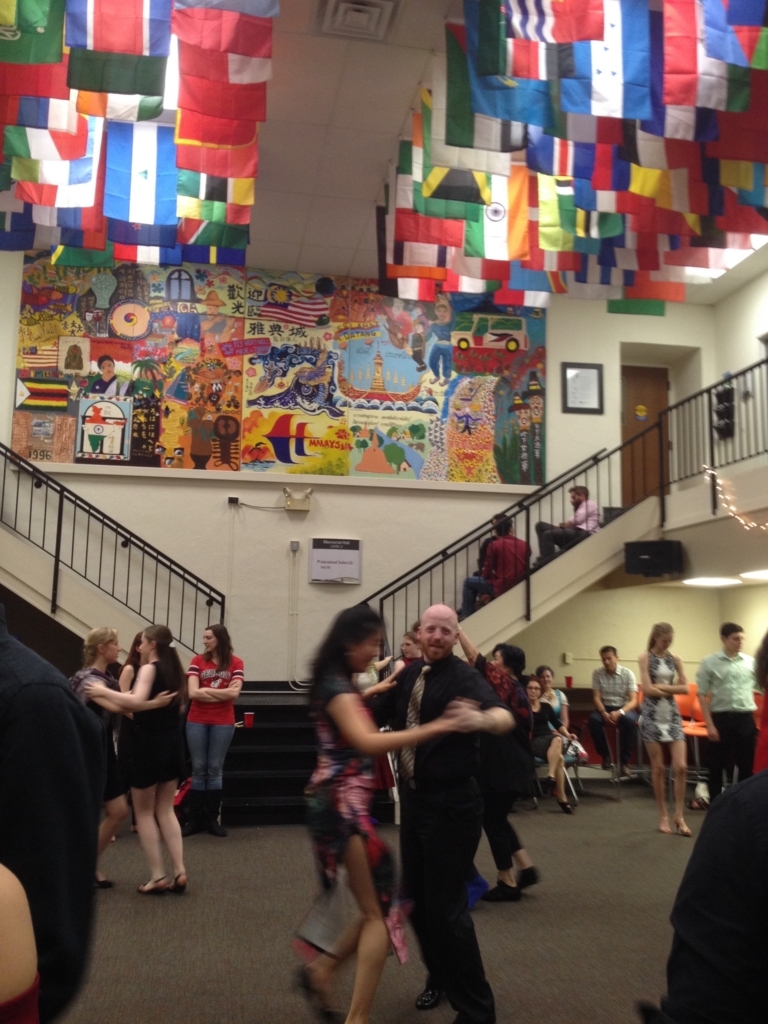 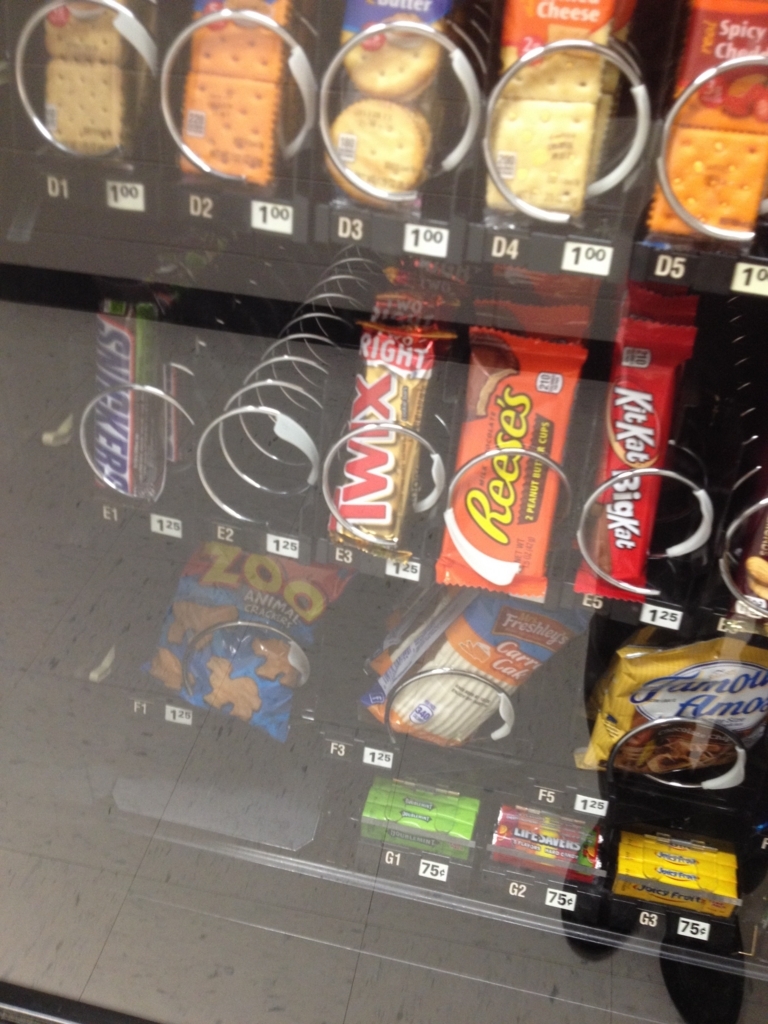 It's been about a week since Amanda joined us.  Really nothing much has been changed at the factory though, nonetheless, I feel the weight on one of my shoulders has been lifted off.

Still went to work on Sunday.  A Latin event at the Pub night before and a  class on Sunday eve.  On Monday, Alex arranged a practice at his apartment.  Nikki, Jenny, Alex and I practiced the bachata routine. Now, I think of it, I went to the Salsa class and the rehearsal last night.  I guess I am actually dancing more than I thought.  There will be another social tomorrow night at Cali  Tito's. Glad my feet are holding up OK for now.

The effort on Sunday turned out more fruitful than I expected.  Although I had more than a  bit of worry/doubt on the T4 ligase I was using, I got the construct.  I checked the orientation of the insert today.  Four out of four were in the same orientation.  I bet all 23 other isolates are the same.  I wondered how it would have been if I had tried to insert in the other orientation by directional cloning.  For the first cloning, cloning may be the way to go. Nature has its own way of preferring the cloning direction at the molecular level that I can not even imagine.

The quality of the extracted product is actually quite amazing. Jason makes fun of me but if I did not use this "stupid" method, we would still be hung up on the NMR and other confusing data.  This is the quality I should shoot for in engineering.  And now we know this can happen.

It has been cold all day.  Up in the north, a storm is causing a lot of flight delays and cancelations.  I heard New York has been hit pretty hard.